Question for the guys? Are IPAs giving you man boobs and causing ED????

It's ok to enjoy adult libations, but choosing the wrong one can have horrific consequences....
By
Jake Crandall 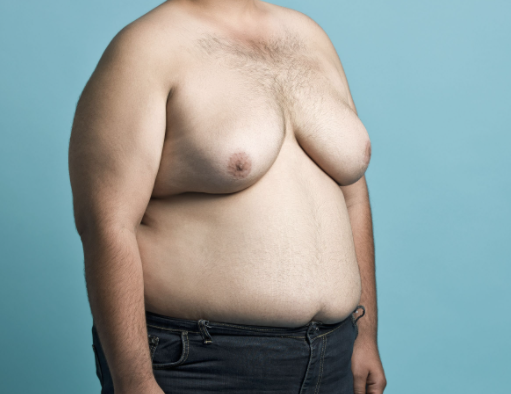 The Problem with IPA's

Men who love IPAs (very "hoppy beer) may be a little more top-heavy than guys who’d prefer to drink lighter beers, but it’s not because of the calories. It’s because the hops that give India Pale Ales their signature bitter flavor contain a plant-based form of estrogen known as phytoestrogen that could cause men to develop man boobs and erectile dysfunction. At least one team of scientists found evidence of the condition coined “Brewer’s Droop.”

“It does not seem to be just a temporary problem, because erectile ability was still affected after a year and, according to the results, did not seem likely to improve just with [alcohol] abstinence,” a team of researchers from Santo Tomas University in Colombia and the University of Granada in Spain wrote in the Journal of Sexual Medicine.

Too much phytoestrogen in men can cause hormonal imbalances that could lead to gynecomastia, or enlarged breasts. And if this goes unchecked, some experts worry that the phytoestrogen may follow you to the bedroom. “[From] long-term exposure to the estrogenic properties of hops, [they] eventually have difficulty sustaining an erection,” Stephen Herrod Buhner, herbalist and author of Sacred and Herbal Healing Beers warned Vice.

That’s not to say hops are all bad. They contain xanthohumol, which may have “antiviral, anti-clotting, anti-inflammatory, and anti-tumor activity,” according to physician Andrew Weil; it was also used in the ancient world to promote sleep (along with valerian).

But for men, research suggests that hops can be both a boob-grower and lead to ED.

It’s worth noting that some experts are not convinced that Brewer’s Droop is a real concern for most beer drinkers. “It’s true that there is a minute quantity of [the estrogen-like compound] 8-prenylnaringenin in hops, and there ought to be a trace of it in beer,” Richard van Breemen, a professor of medicinal chemistry at the University of Illinois told Business Insider. “But I would say the levels are too low to function as a [hormone] disruptor.” Medical Daily concurs, adding that phytoestrogens are also found in foods such as soybeans, wheat, beans, carrots, and potatoes.

So if you start sprouting breasts and losing your moves in the bedroom, it could be due to your IPAs. Or it could be the fault of your tater tots. Or bread. Or carrots. But if you’re really worried about it, there’s nothing wrong with cutting back on IPAs.

At Okie CrossFit, all of our memberships include 1 on 1 Nutrition Coaching. Come try out the Best CrossFit Gym in Tulsa for a FREE WEEK. We would love to help you reverse your man boobs and help you function at a better level with your partner. 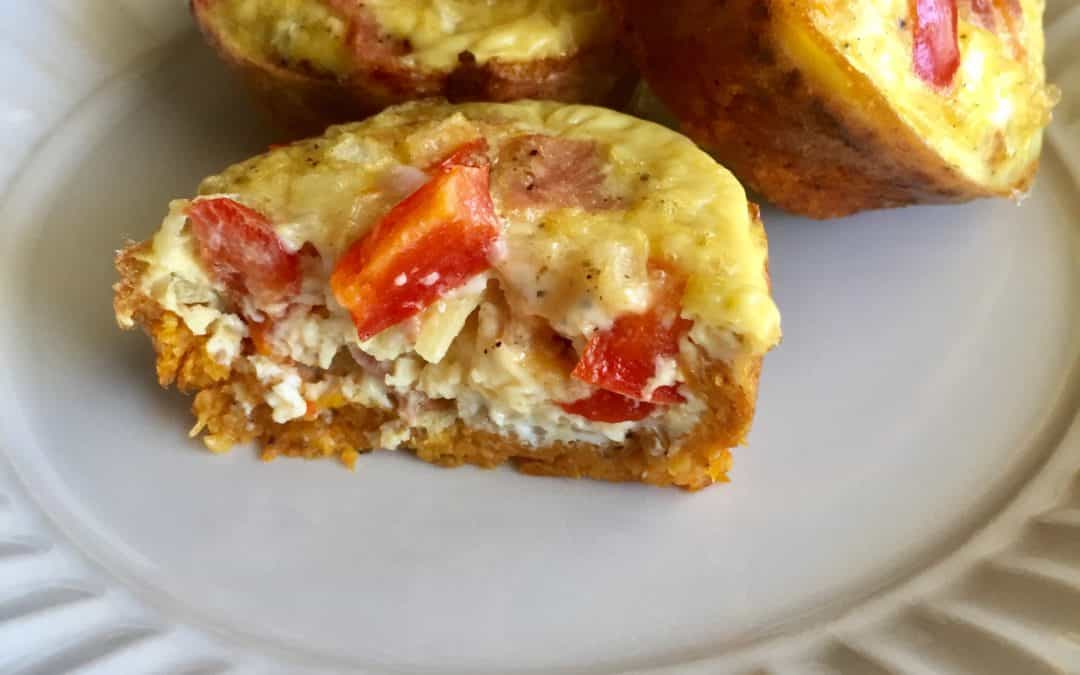 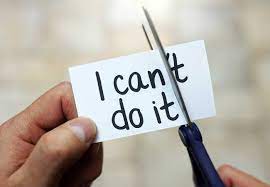 Enjoy this twist on a Mediterranean classic. 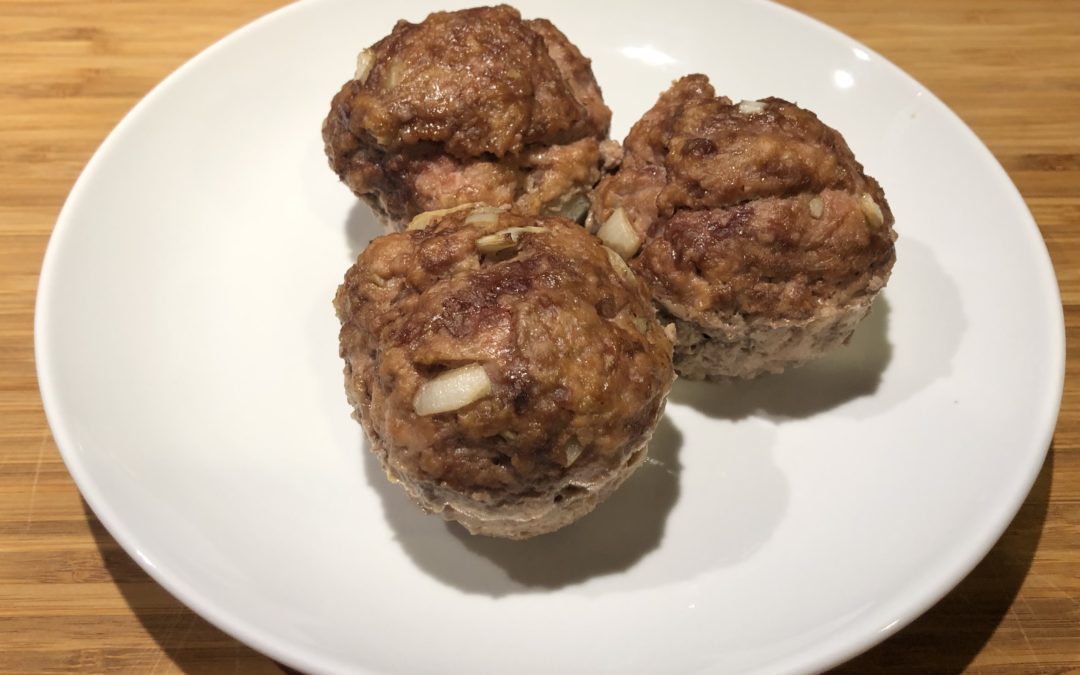